The Indiana Energy Association (IEA) is an association of electric power and natural gas companies that provide Indiana consumers with affordable and reliable energy, benefiting families and businesses across the Hoosier state.

Our mission is to advocate policies that promote the general welfare of the energy industry to enhance its role in improving the economy and quality of life in Indiana. Indiana consumers and businesses benefit from electric power and natural gas rates that are lower than the national average – helping families and businesses save on their utility bills.

Since 2001, emissions from Indiana’s electric power industry have decreased by 93% for sulfur dioxide (SO2), 81% for nitrogen dioxide (NOx), 37% for carbon dioxide (CO2), and 93% for mercury (Hg). We are investing heavily on new technologies to continue to reduce emissions, ranging from the construction of one of the world’s cleanest coal-fired power plants to the largest airport-based solar farms in the country.

The annual operating budgets of Indiana’s five investor-owned electric companies and nine natural gas providers support 11,500 direct jobs in Indiana, as well as another 16,460 jobs throughout the state as a result of the industry’s ripple effects. The total employment footprint of the energy industry’s operations was nearly 28,000 jobs in Indiana. The combined effects of the operations of this industry also contribute an estimated $4.1 billion to Indiana’s GDP.

The utilities industry has traditionally ranked among the highest-paid sectors due to the specialized and highly skilled nature of many of the occupations they employ. Regarding the energy industry’s 11,500 direct jobs, these workers earn an average annual income of approximately $92,000.

Another benefit of this industry’s need for highly skilled workers is that many of the industry’s job openings are a good fit for military veterans. Indiana’s investor-owned energy providers report that approximately 7 percent of their new hires in recent years have been service members. By contrast, veterans account for about 5 percent of Indiana’s total labor force.

The state’s energy industry also contributes to the state’s economy through its significant capital investments, which have averaged $2.5 billion annually since 2014. The direct effects and economic ripple effects of these investments combined to generate an estimated 15,870 jobs in Indiana, as well as nearly $1.5 billion in annual GDP.

All told, Indiana’s investor-owned energy providers—through the full effects of their operating expenditures and capital investments—support nearly 44,000 jobs in Indiana and generate nearly $5.6 billion in GDP.

The total jobs tally accounts for 1.1 percent of all jobs in Indiana, while the total GDP effect is the equivalent of 1.6 percent of the state’s entire GDP.

The full effects of the Indiana energy industry also combine to contribute an estimated $476 million in annual state and local government revenues. 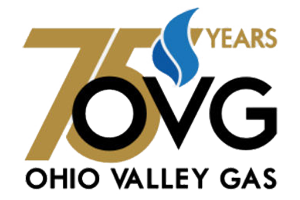 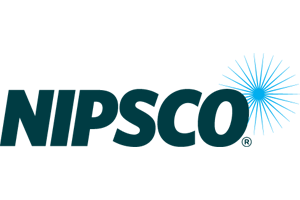 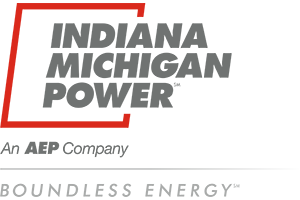 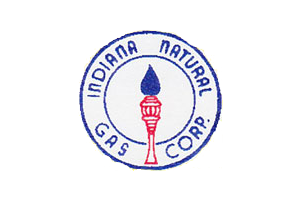 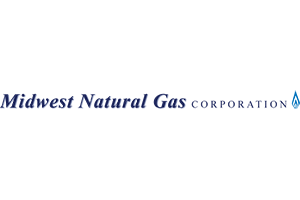 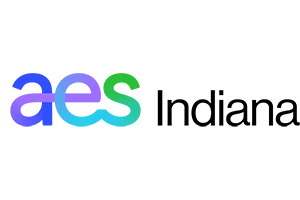 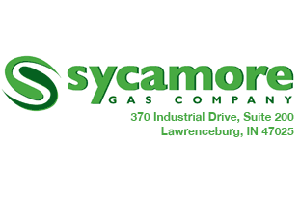 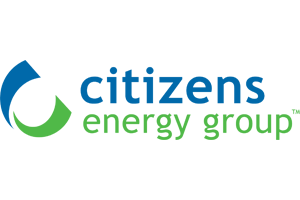 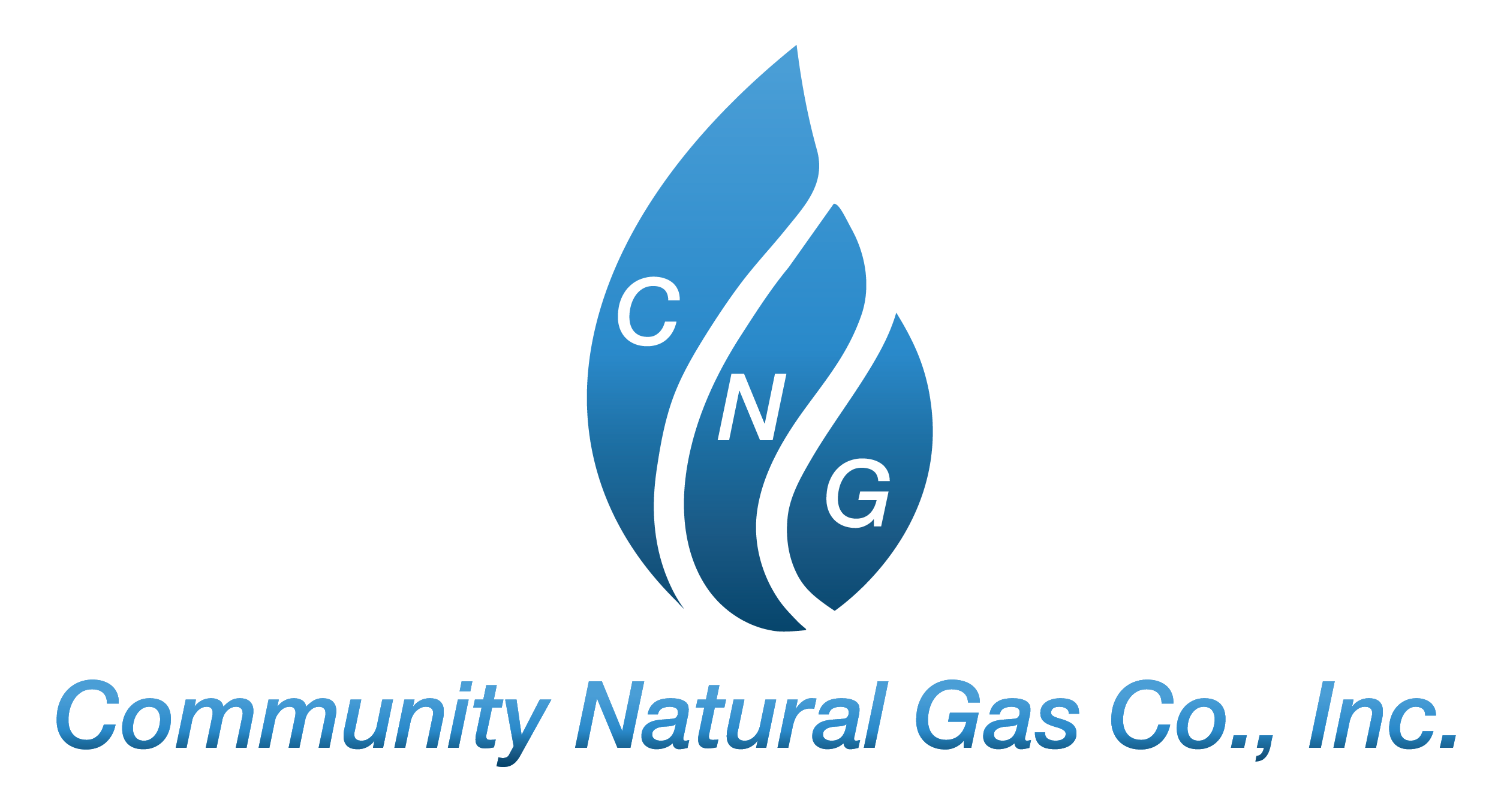 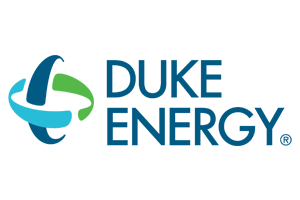 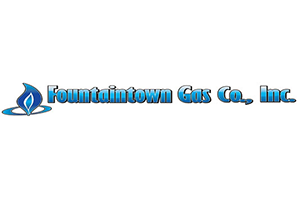 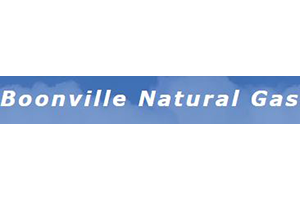