What is Natural Gas?

Natural gas is made up of hydrocarbon gases, primarily methane.  Natural gas was formed millions of years ago when animals and plants died and were buried under many layers of rock and soil. Over time, the tremendous heat and pressure created by the layers of earth turned the animal and plant matter into natural gas and petroleum (oil). That’s why natural gas is called a “fossil fuel.”

Natural gas is found in layers of rock with tiny holes – the rock holds the gas like a sponge. Natural gas is usually found deep below the earth’s surface, often with deposits of oil and is removed by wells. 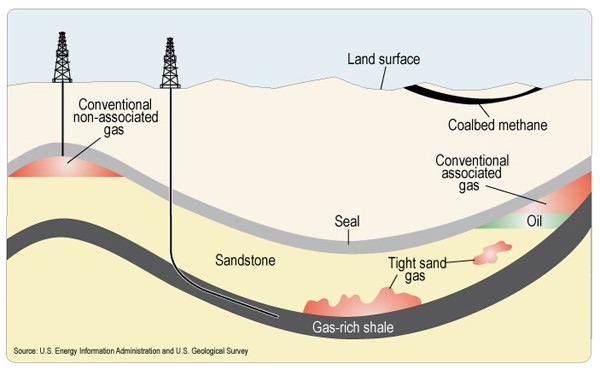 The U.S. natural gas industry did not emerge until the 1920s. Instead of natural gas, there was a well-established “manufactured gas” industry that had been supplying light to cities for streetlights since the early 1800s. States were able to regulate local natural gas distribution, but they could not regulate transmission rates for the few interstate pipelines that existed. That changed in 1938 when Congress passed the Natural Gas Act, which gave the Federal Power Commission (FPC) authority to regulate interstate transmission and sales.

The Natural Gas Act regulated only transmission rates and not wellhead prices. By the 1954, the Supreme Court of the United States had ruled that the FPC should also regulate natural gas production and gathering. In July 1954, the FPC froze wellhead prices.

The first Organization of the Petroleum Exporting Countries (OPEC) oil embargo occurred in 1973. The oil-price shocks that followed the embargo directly affected the electric industry, because oil-fired generating plants were still relatively common. Because wellhead natural gas prices were capped, supplies began to decrease as production from existing wells declined. For the natural gas industry, predictions of complete supply exhaustion were common. To address concerns over looming energy shortages, Congress passed a broad series of bills collectively known as the National Energy Legislation of 1978. The primary goals of this legislation were to promote energy conservation and to increase production and use of domestic fuels.

By the 1990s, a vibrant wholesale natural gas market was fully established. Deregulation of the natural gas market in the U.S. took many years to accomplish. It took passage of the Natural Gas Wellhead Decontrol Act of 1989 to abolish all remaining federal price controls on natural gas. FERC implemented several landmark orders addressing interstate pipeline deregulation:

Recently, huge increases in shale gas production have caused wellhead prices to drop significantly. Liquefied natural gas (LNG) facilities are being modified to export natural gas, rather than import it. Accessing gas supplies requires a robust interstate pipeline infrastructure. They must first be approved by FERC.

How is Natural Gas Used? 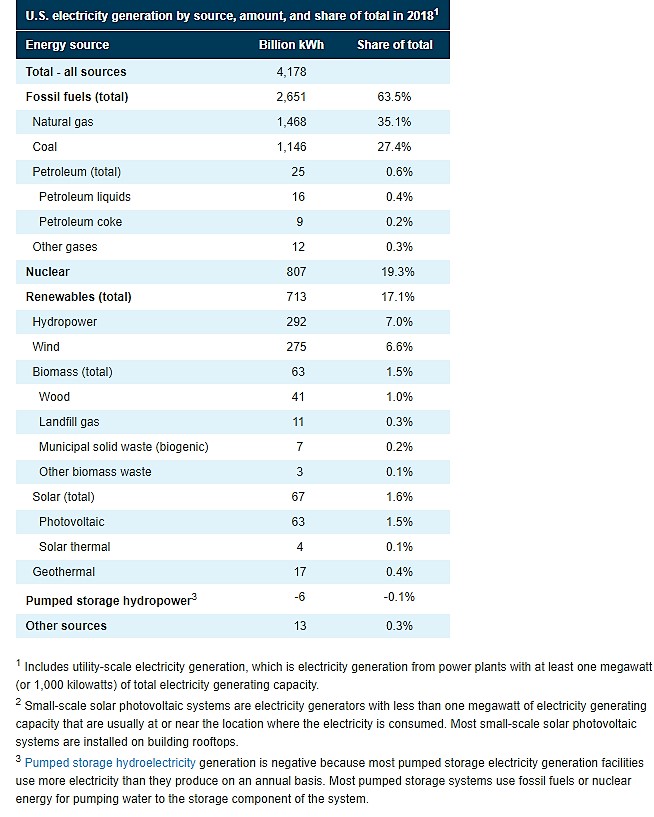 Why Use Natural Gas?

Is Natural Gas More Affordable in Indiana than in Other Parts of the Country? 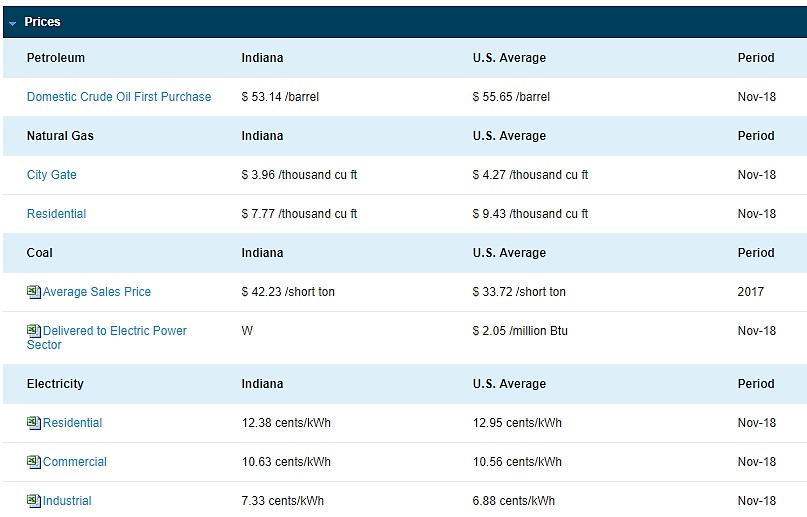 Do we have enough natural gas in America for all customers?

The U.S. is now the leading producer of natural gas in the world.

For the next decade, domestic natural gas supplies are expected to be sufficiently robust to meet substantial growth in demand across all sectors.